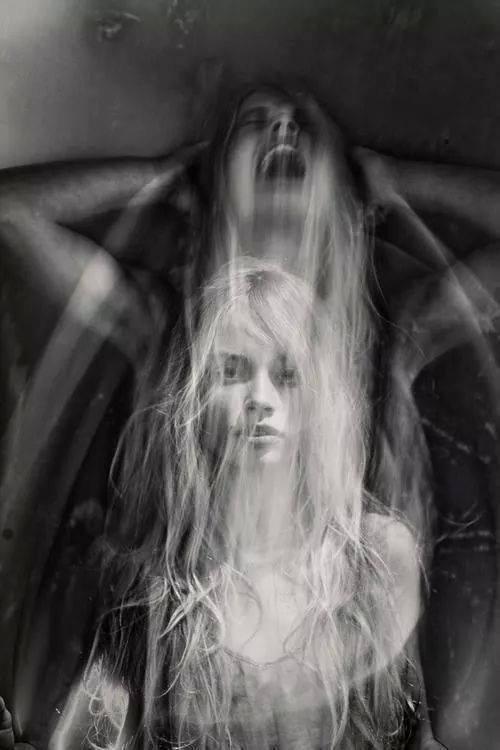 Once I laid down in a row of beds (50 in total) the woman who I was in arms reach of her face at the head of my bed introduced herself. Within two minutes she asked me if I “smoked” inquiring about nicotine. At the time smoking had been taken out of RIKERS ISLAND but where there is a will there is a way. Not to mention corruption, due to the fact that the illegal contraband was brought in mainly by the same people who were our “captors” whom were the officers. She was an older woman that had no teeth and when I asked her what happened she said during an argument with her “get high” buddy she had broken her denture while she was biting her associate during the scuffle. Since illegal lighters were hard to find she explained how we would light the tobacco with a battery and wires from “headphones” and she knew someone that had the tobacco but you needed to have commissary to trade. I believe it was a Chips ahoy Cookie pack, Two honey buns and two Kool-Aids If I wanted a REAL NEWPORT it would cost me ten dollars in trade. After coaxing and getting a message from the girl (young) that was a wanna be “Scarface” of loose tobacco that she had no problem “cutting someone” which was saying that if I ratted her out. Why would I tell an officer when they are the ones that probably gave it to you??? loll (crazy life). Once she had asserted her tough guy persona after a painstaking fiasco of finding a battery, then finding someone that was willing to strip their headphone wire and they all wanted a piece of the action. Me, my new-found friend that likes to bite during fights, the wire master and the battery queen all piled into the corner of the shower to get our reward. I took one drag and handed it to the rest and said,” You keep it I am done” and haven’t smoked since.