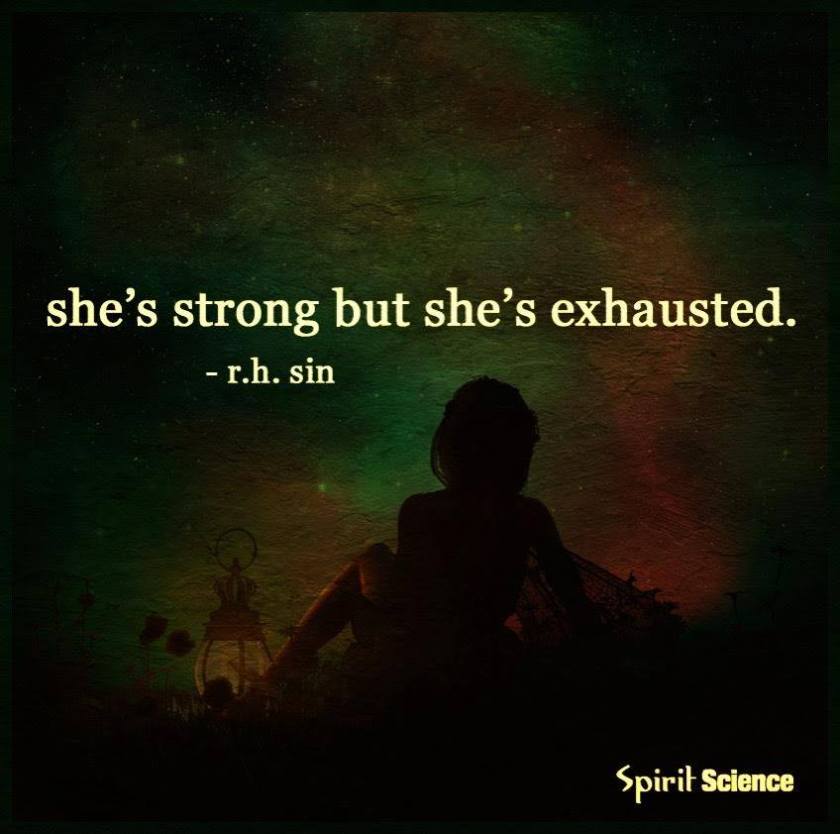 My long hallway extended for what seemed an endless journey,

with doors and lights in unison  ahead of me

It was a safe building for the most part

The tenants owned their apartments tended to

look down their nose at me but this was different

There are two different types of fear, being accepted or judged

or being violated ,”emotionally and physically”

One is a fear of unworthiness and invisibility

The other is a sense of fear for your life

because you have been spotted and the enemy is near

I knew the routine,I actually dreaded this walk

the light  played tricks on the wall

seeing your shadow dance and separate on the wall

like lighting it would separate and engulf you in an instant

Don’t look I would tell myself, it is only your shadow

but the need to watch the movement of the wall

seemed to scream to me and say,”Watch out, if you dont

it was a job that I hated to do…

Why did my shadow feel like such a threat?